How to call Mozambique from the U.S

You can call Mozambique directly from either your cell phone or land line. Most phone providers in the U.S provide direct international calling and you typically want to have this feature disabled or you may end up with a surprise bill. Calling using your phone provider plan is usually the most expensive albeit the most convenient. 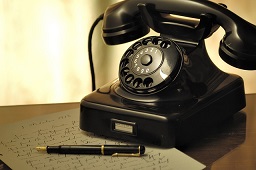 Remember, Mozambique numbers are charged as international calls and the rates vary from network providers. A cost effective option is the second mode mentioned above which we will describe below.

International calling apps serve as an alternate way of calling Mozambique from the U.S. They are much cheaper and extremely convenient. All it takes is a simple download from the Apple and/or Google Play stores. Once downloaded on your cellphone, you are able to make calls to Mozambique. One drawback is that these mobile apps can only be downloaded on cell phones. 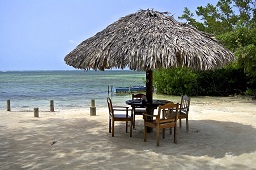 Considering the rate at which mobile phone ownership is increasing, we doubt most people would consider this a setback. Most mobile apps are very easy to use and the learning curve is very quick. The apps offer an interface that looks just like the native phone dialer. To call Mozambique, simply dial as you would your regular cell phone. Most mobile apps require you to add credit balance to your account to make the call.

The third way of making calls to Mozambique involves the use of calling/pre-paid cards. Some people find that this method is cheap but is often inconvenient and unreliable. Calling cards are purchased via store fronts all over the U.S or sometimes purchased online.

The process involves purchasing a calling card, scratching if off to reveal the pin number and then calling an "access number" that routes the call. To use a calling card to call Mozambique, you reveal the pin number from the card, call the access number listed on the card and listen to the prompts. To call the example number listed earlier, you will simply dial 011258-333-3333 after the IVR prompt. For cheap calls to Mozambique from the USA please visit; Call Mozambique 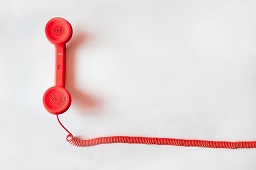 Where to Buy International Calling Cards