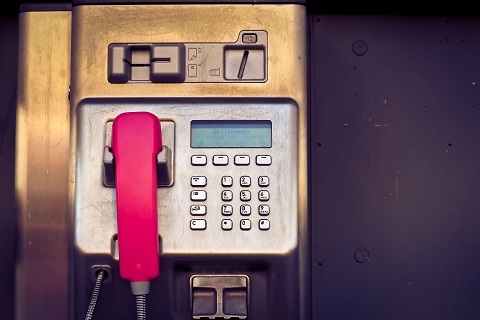 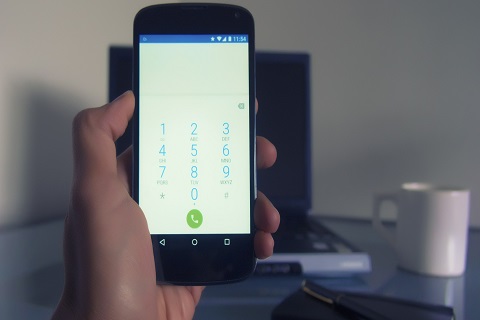 Stop using apps that drop your calls. With Otubio, call quality is guaranteed. You can call friends and family in India with full confidence. The Otubio app lets you call directly from your contact list. You don't need to remember long pin numbers or phone numbers. Simply pick the contact you want to call from your phone book and dial away. Otubio makes calling India fast, easy, and most importantly, cheap.

Great Quality Calls To Any Location in India

You don't need to go running to the store to look for calling cards to call India. Otubio is a great alternative and provides excellent quality to any city in India. First call is free to test and all calls are billed on a per minute basis. If you want a smooth phone call experience to India, Otubio is your best choice.

Making International calls can be sometimes stressful, considering the distance between your country and that of the call recipient. Even though it involves the connection of two people in different countries, it is not as easy as compared to that of local phone calls.

In terms of local calls, communication between both the caller and the recipient is quicker and easier whilst International calls are more complicated and require certain steps and procedures before the call can be connected to the foreign recipient.

The call rates involved in making these international calls can sometimes present challenges and as such restrict people from making phone calls to phone numbers that are foreign. This can also be encountered when making calls to India from the United States.

The first step involves downloading the Otubio app. You can do this either from the Google Play store or Apple Itunes store.

The next step requires you to sign up to Otubio. Signing up is free. You can sign up directly from the otubio app or via the otubio website Signup page.

Once signed up, simply add credit to your account. You can do this via the app or the website. You can either use Paypal or Credit Card.

How To Call India From The US

Here, we will explore the whole process or steps needed to be taken when making a call from the United States to India.

The first process involved in making a call to India from the United States is getting the exit code. The exit code is basically found at the beginning of the dialed number that provides the option of notifying your network of your intentions to make a foreign call outside of your inhabitant country. In simple terms, dialing the exit code means the initiated phone call has departed the country and is now on “international waters.”

The exit code comes into various forms and varies in different countries. It is also important to note that there is nothing like a universal exit code that is applicable all around the world. In some countries, the exit code is represented by the plus (+) sign. Other countries normally have numerical digits, which normally ranges from 2 to 4 numbers. The most commonly known codes in the world are (00) and (011).

The exit code is also sometimes known as the International Access Code or the International Direct Dialing (IDD) code. In the case of the United States, the exit code needed to place a call to India is (011). It is therefore essential that the (011) code is dialed before the additional telephone numbers are added when you are making the call to India. Failure to do so will make it impossible for the call go through.

The next step after dialing the exit code and the international code is to get the exact area code in order to get through. Area codes are the most important things to get right if you are to place the right call. For those who do not quite understand or know what area codes are all about, they are normally the beginning three numbers you punch on your mobile phone or telephone before the additional numbers are entered.

Area codes in India normally ranges from 2 to 4 digits dependent on the geographical territories in the country. In order to ascertain the area code for a cell phone in India, it is important to identify it in the phone number itself. The area code for an Indian landline can also be ascertained by identifying the Indian region the number is linked to.

The last remaining step involves adding the actual subscriber phone number of the recipient of the call. If you are placing the call to India, you should have ten digits with the exception of the exit code of the country. The Subscriber numbers normally range between 6 and 8 digits, especially if the phone call is directed towards a landline in India. For instance if you are calling a landline in Delhi from the United States, your number should resemble something like the number below.

In the case of placing a call to a cell phone in India, the recipient’s network subscriber number should be nine digits. As such, the dialed number would look like this: 011-91-9-xxxx-xxxxx.

It is also important to keep in mind that cell phone numbers that start with the area code "09" will increase the overall dialing number to 11 digits.